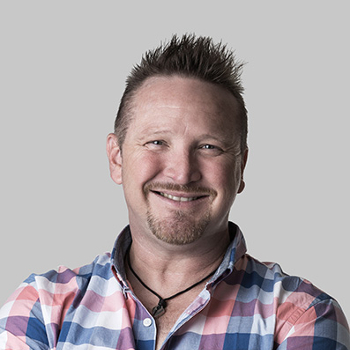 The Super Bowl – the story you didn’t know

So the Super Bowl, the world’s biggest televised sporting event, was played this past Sunday with the New England Patriots winning a record equalling 6th title, beating the Los Angeles Rams 13-3 in the lowest scoring game in NFL history. This was Super Bowl LIII which, for the uninitiated (like me – I had to look it up), means it was the 53rd edition of the event that closes out the American NFL season.

Even here at the southern tip of Africa, land of boerewors and rugby, we have heard of the Super Bowl. We might not understand it but I am sure that some of us watched it…all 4 hours of it, even though actual game time is only 60 minutes. Crazy Americans!

But in South Africa, and particularly in our industry, the Super Bowl is synonymous with ads – lots of ads. Very expensive ads. You will have read comments and articles over the years marvelling at just how expensive a single 30 second ad i...

The Frog in the Pot

Published on Apr 1, 2019 by Chris Botha in Marketing

A famously made meal in the beautiful country of France is “Cuisses de...

The impact of corruption on your media rand

Published on Apr 1, 2019 by Chris Botha in Marketing

Carl Sagan once said: "One of the saddest lessons of history is this:...

There is something about Donald Trump that I admire. I don’t agree with...